JOURNEY ON THE MYSTICAL PATH OF THE PANDAVAS

We invite you to take part in a pilgrimage to one of the most mysterious places in the Himalayas. A place that is not even known by experienced pilgrims across India: the mystical path that the five Pandavas and their consort Draupadi travelled from the earthly plane to reach the final abode of Sri Krishna.

This path that the Pandavas travelled was not just a pilgrimage for them. They were going to die and this was their tapasya, their last spiritual journey. It was a difficult yet blessed journey.
According to the Mahabharata, Book 17, all the Pandavas died on this journey, one after the other, with Draupadi being the first to leave her body. Only Yudhishthira, together with his dog, who according to legend was the embodiment of Dharma Raja himself, reached the final destination of the journey – the sacred lake, Satopant Tal. This lake is where the path to the higher planets opens. Yudhishthira, having passed all the tests, was taken to Heaven with his physical body.

The legend continues, describing how the Satopanth (translated as ‘seven steps of truth’) is the lake in which the gods descend to take a bath. It has a triangular shape, approximately 1km long on each side.

IMPORTANT: All participants must follow all government guidelines for staying safe during the COVID-19 pandemic. 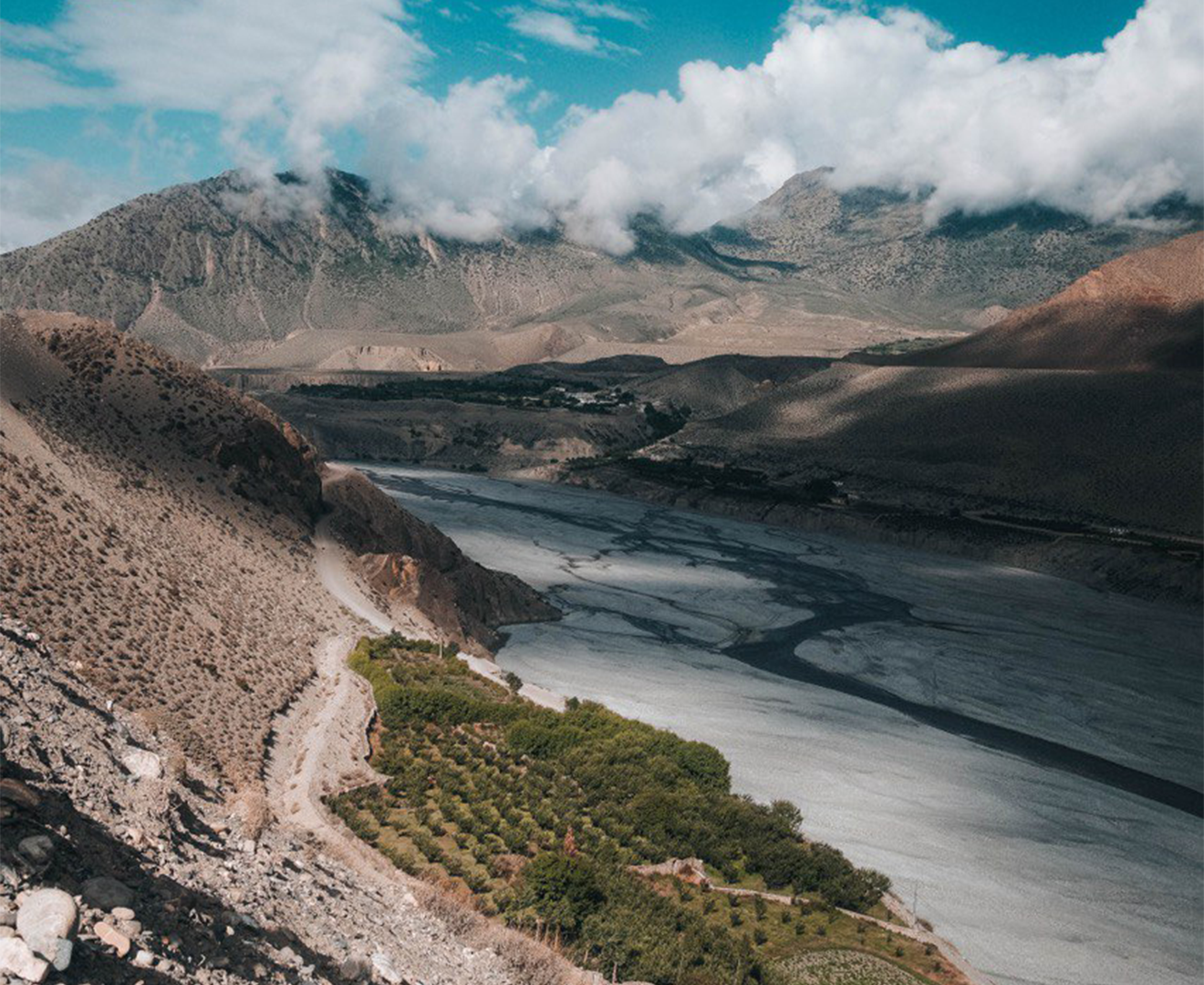 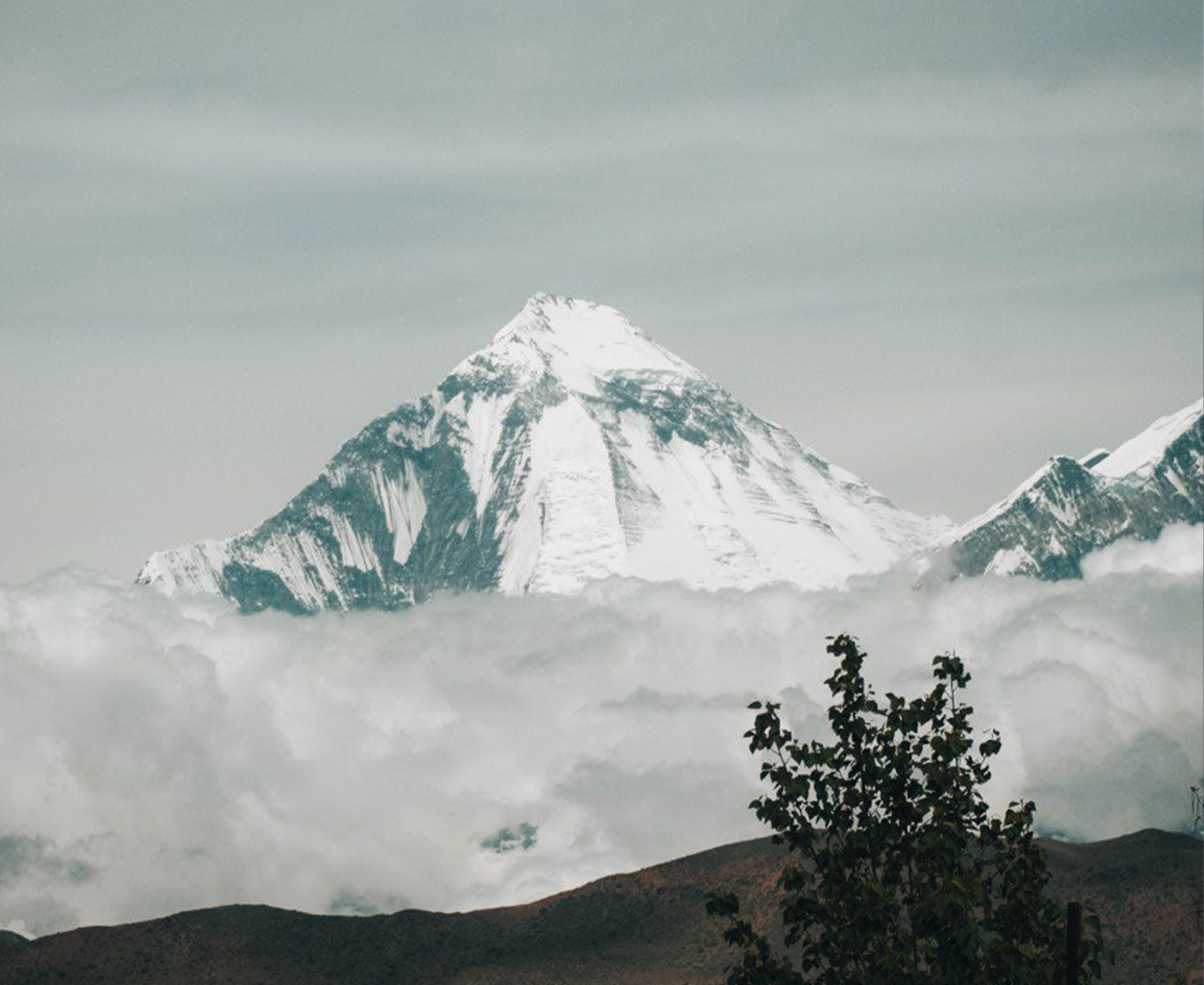 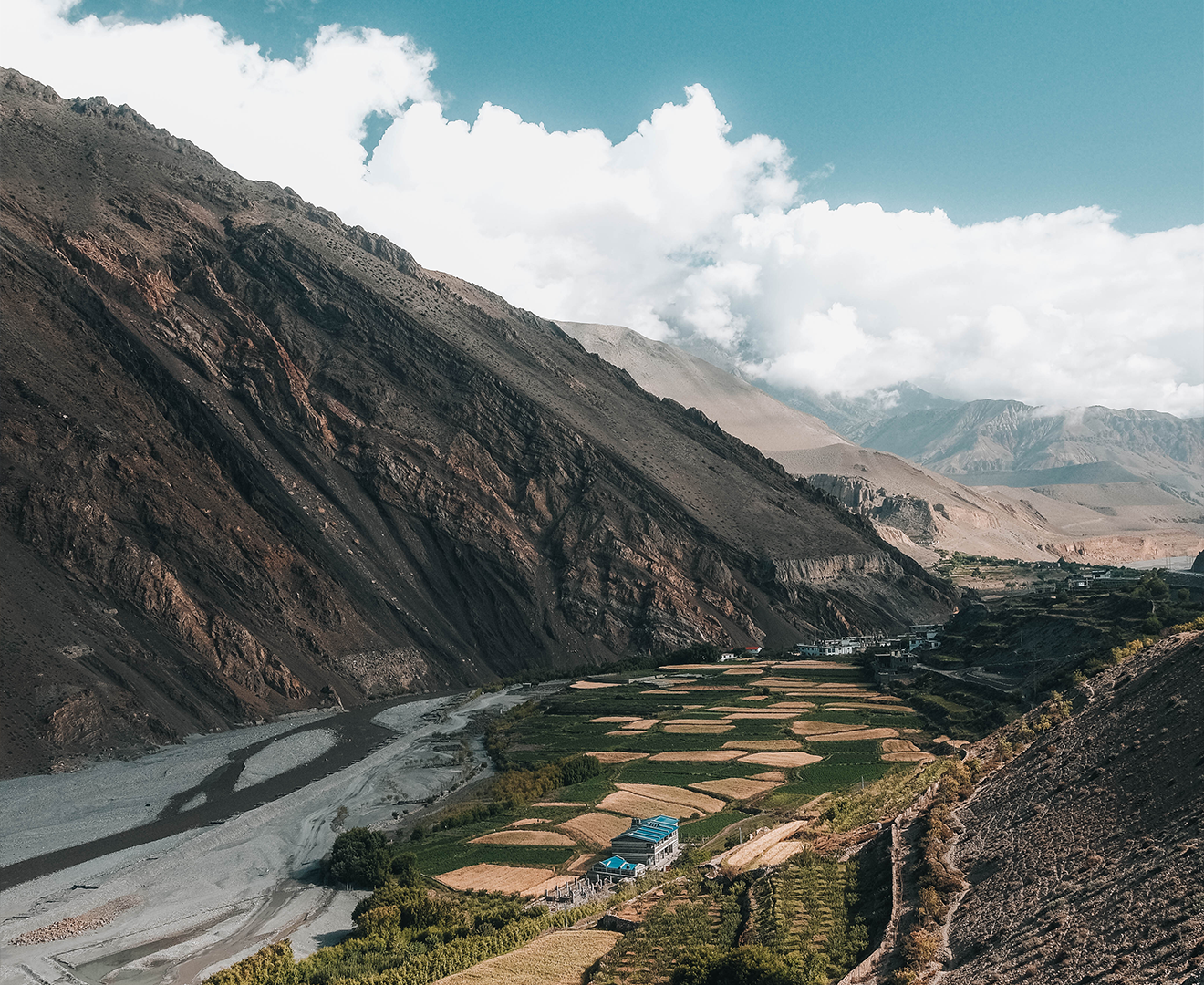 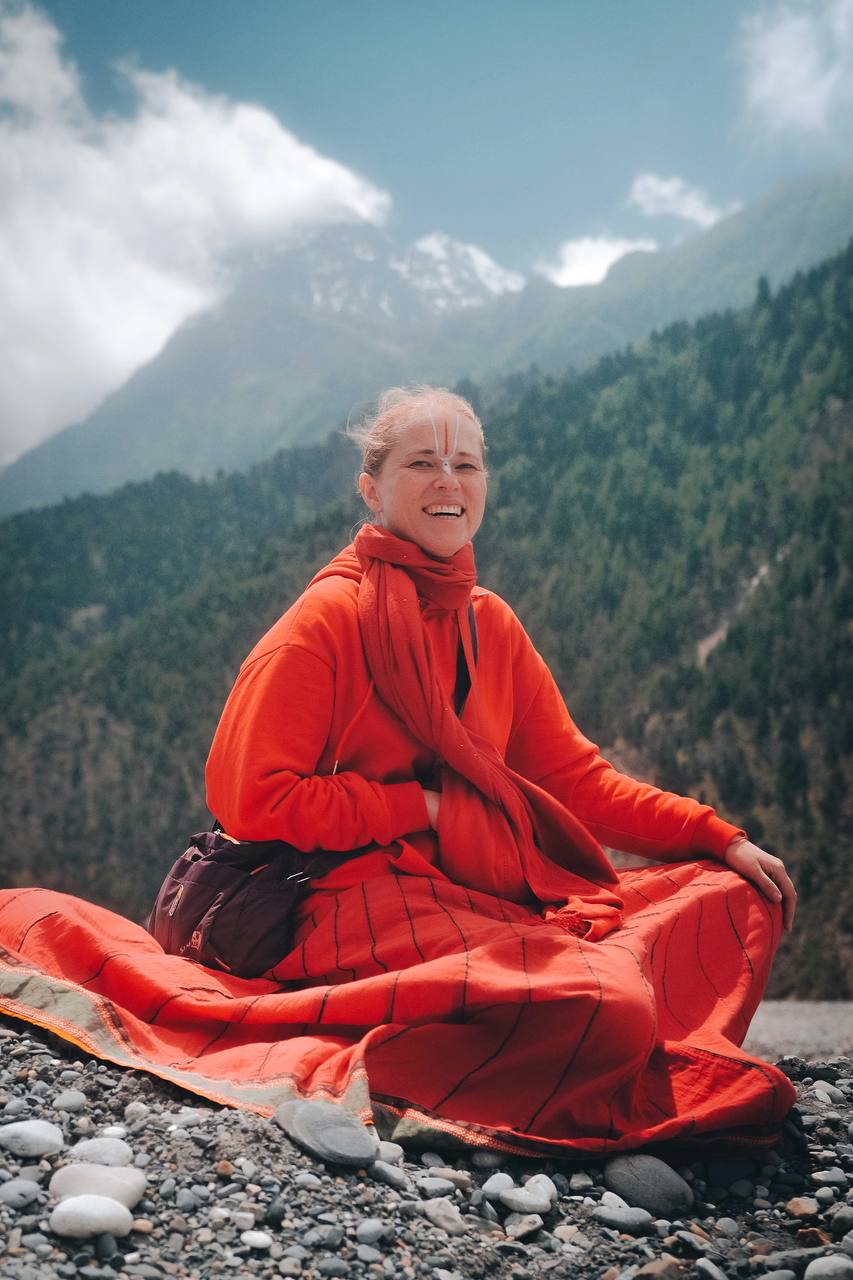 Rishika Abirami is an Atma Kriya Yoga teacher with 15 years of experience, a lecturer on the Bhagavad Gita and other spiritual writings of India, teacher of meditation, mantras and mudras.

Since 2007 she has been a student of Paramahamsa Vishwananda, and since 2014 she has been permanently residing in Vrindavan, India, and guiding many people through spiritual trips across India. 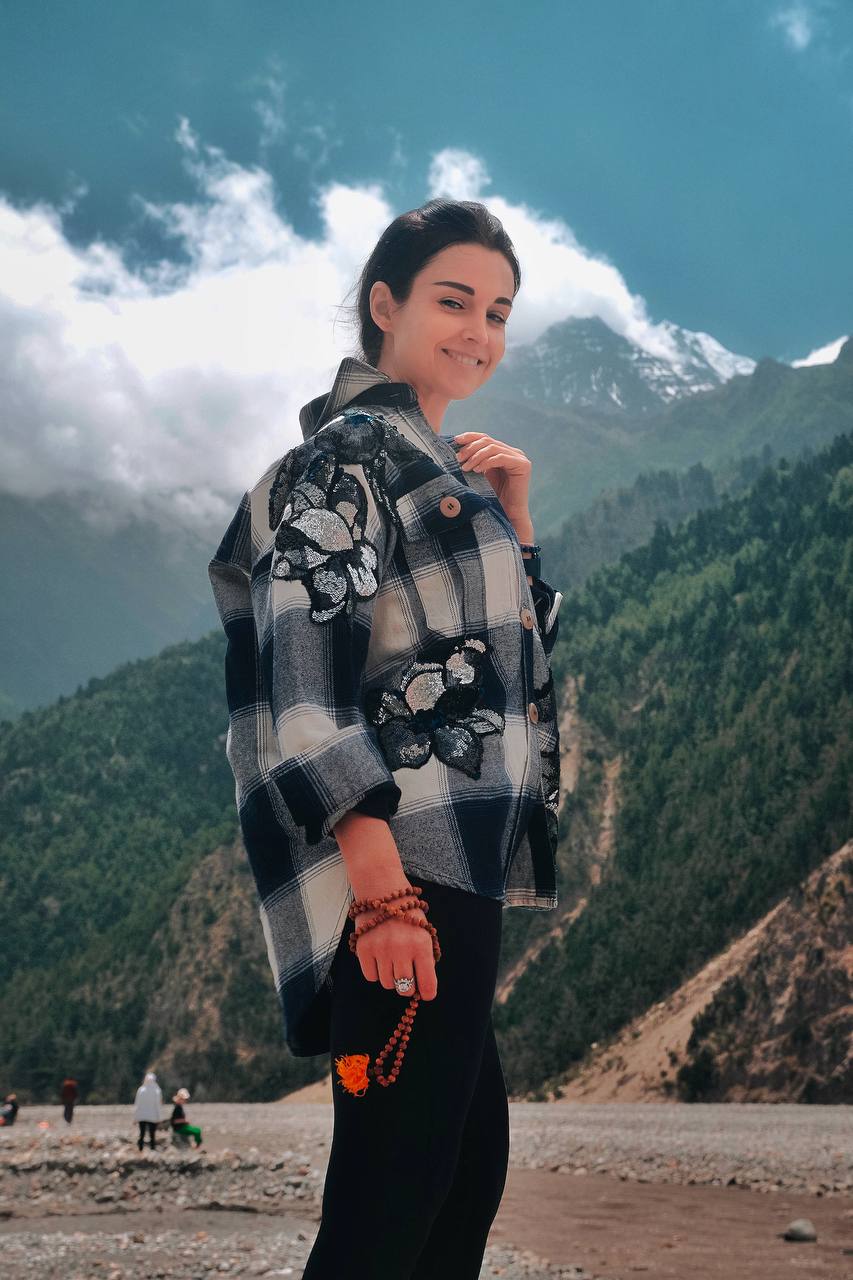 Natalia is an Atma kriya yoga teacher and for more than 9 years she has been a student of Master of Kriya, Paramahamsa Vishwananda.

She is a producer of TV programs and documentaries, a traveler, a blogger, and a guide to those in the world of spirituality. She is the author of the “Japa Yoga Bhakti Lounge Project.” Over the past 11 years, she has made more than 25 pilgrimages to holy places including in Nepal, Tibet, Kailash, India, Israel, France, Italy, and Greece.

NOT INCLUDED IN COST

All transfers during the trip, from Delhi to Delhi

Full tour guidance in each site

International air travel to and from India 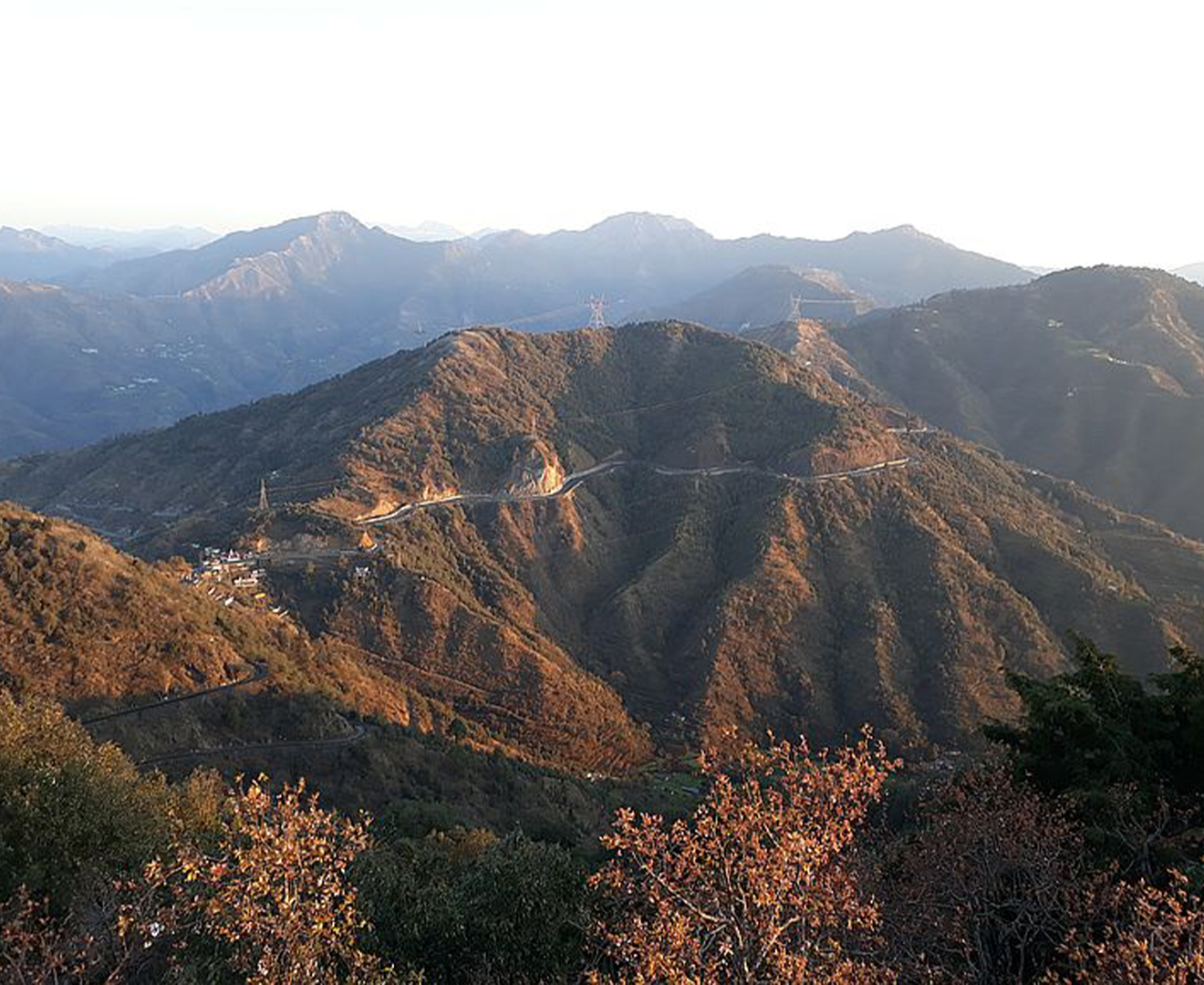 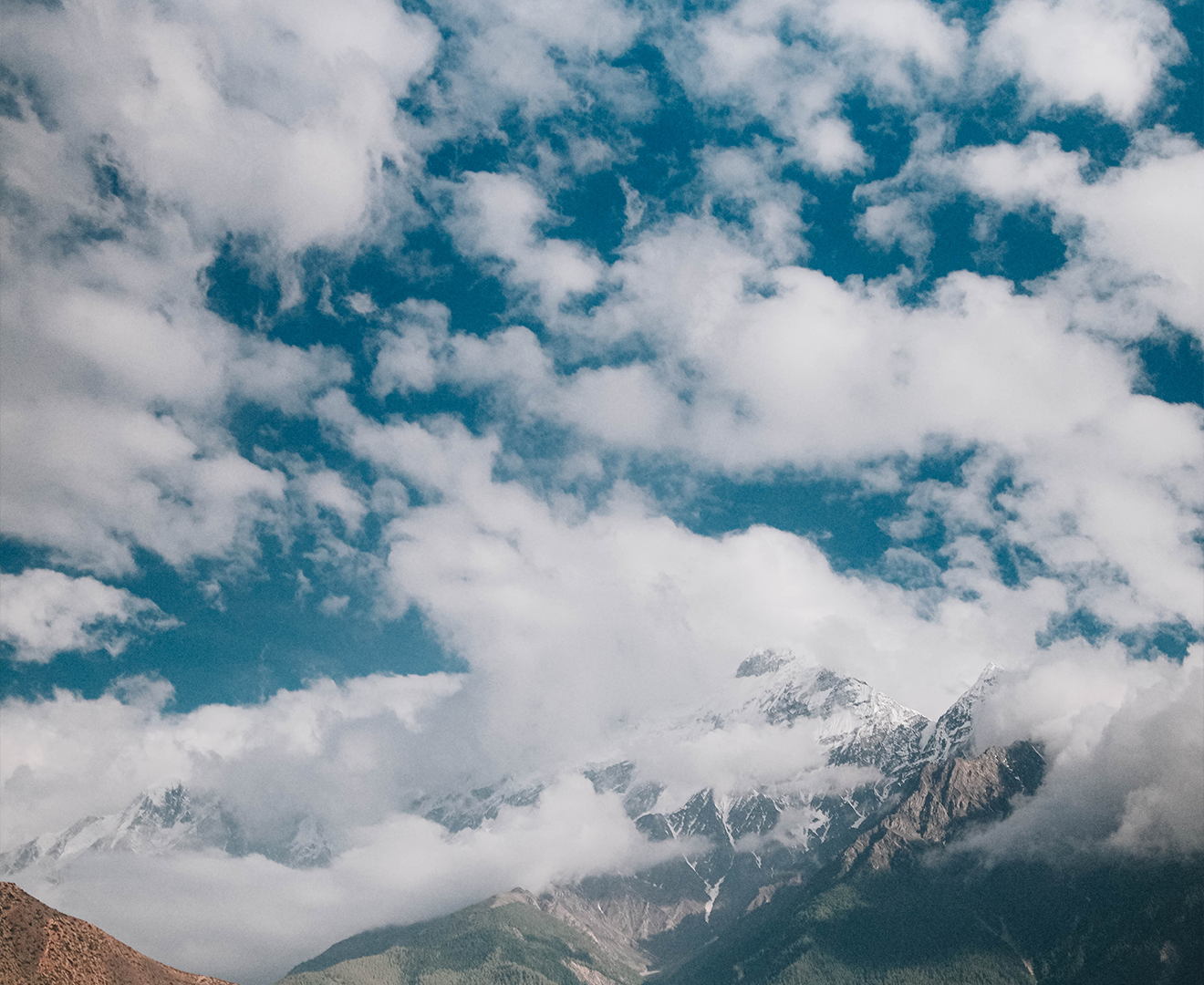 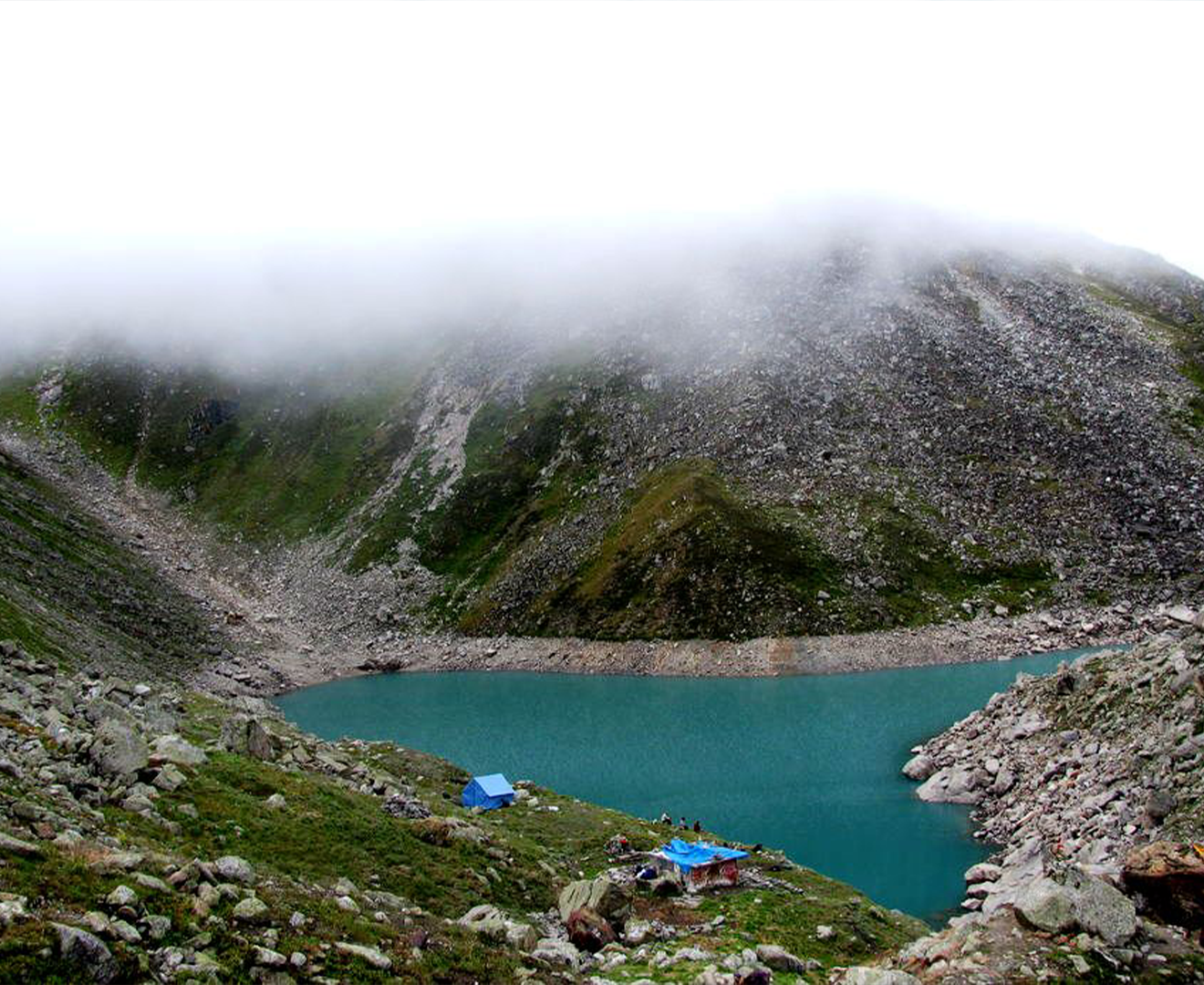 JOURNEY ON THE MYSTICAL PATH OF THE PANDAVAS- SATOPANTH

Registration is open until 1 August 2022. The registration may be closed earlier if the group is full

Participants must be in good physical and mental condition to participate

A prepayment of 135 000 INR is required to confirm the booking; registration and prepayment must be made by August 1, 2022

If you have any questions about the event or registration, please contact us:

If you have any questions about payment , please contact us:

This website uses cookies to improve your experience while you navigate through the website. Out of these cookies, the cookies that are categorized as necessary are stored on your browser as they are essential for the working of basic functionalities of the website. We also use third-party cookies that help us analyze and understand how you use this website. These cookies will be stored in your browser only with your consent. You also have the option to opt-out of these cookies. But opting out of some of these cookies may have an effect on your browsing experience.
Necessary Always Enabled
Necessary cookies are absolutely essential for the website to function properly. These cookies ensure basic functionalities and security features of the website, anonymously.
Functional
Functional cookies help to perform certain functionalities like sharing the content of the website on social media platforms, collect feedbacks, and other third-party features.
Performance
Performance cookies are used to understand and analyze the key performance indexes of the website which helps in delivering a better user experience for the visitors.
Analytics
Analytical cookies are used to understand how visitors interact with the website. These cookies help provide information on metrics the number of visitors, bounce rate, traffic source, etc.
Advertisement
Advertisement cookies are used to provide visitors with relevant ads and marketing campaigns. These cookies track visitors across websites and collect information to provide customized ads.
Others
Other uncategorized cookies are those that are being analyzed and have not been classified into a category as yet.
Powered by