EVENT FINISHED
Join Paramahamsa Vishwananda on a adventure of a lifetime as He walks in the footsteps of the immortal saints and holy sites of Maharashtra.

We will be visiting some of the most mystical and ancient temples that are shrouded in bhakti where the most auspicious saints have lived. By the Grace of Paramahamsa Vishwananda, we will meet with Lord Vitthala at His abode in Pandapur and visit the Samadhi of Shri Brahmachaitanya Gondavalekar Maharaj and Sadguru Shri Samarth Ramdas Swami.

For the first time, Paramahamsa Vishwananda will explore Kolhaphur, where Lord Dattatreya is highly worshipped and, as the Avatar, took human form in this area.

Temples dating back to the 14th century can be found around Kolhaphur as this area is rich in saints and devotion. Saints such as Chilli Maharaj are connected with the area as well as the incarnation of Dattatreya Swami Shri Krishna Saraswati of Kolhapur. In the Narasimhawadi temple of ‘Shri Narasimha Saraswati’, the Purna Avatar of Lord Dattatreya lived here for 12 years, and His padukas are embedded in stone where abhishkam is still performed daily.

The Shri Mahalakshmi Temple in Kolhapur is also one of the main Shakti Peethas, called Dakshin Kashi. It is listed in various Puranas and it is believed one can either obtain salvation from their desires or have them fulfilled. 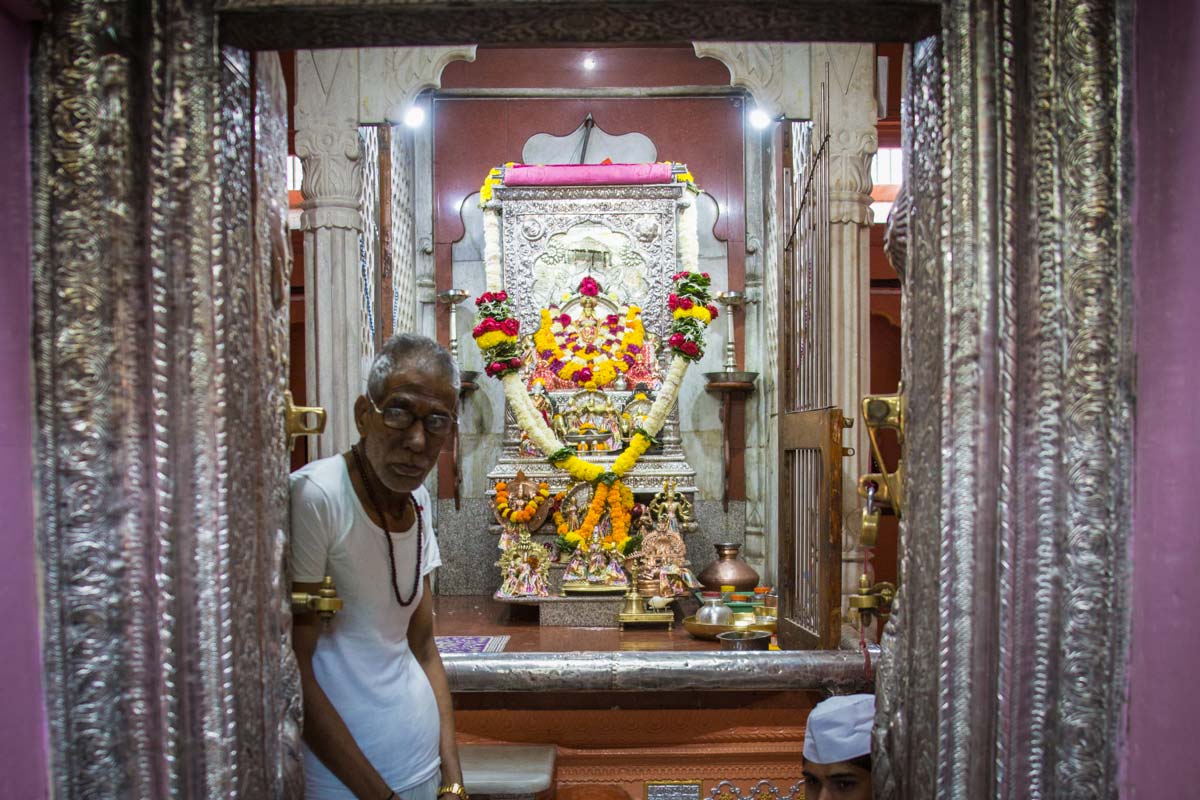 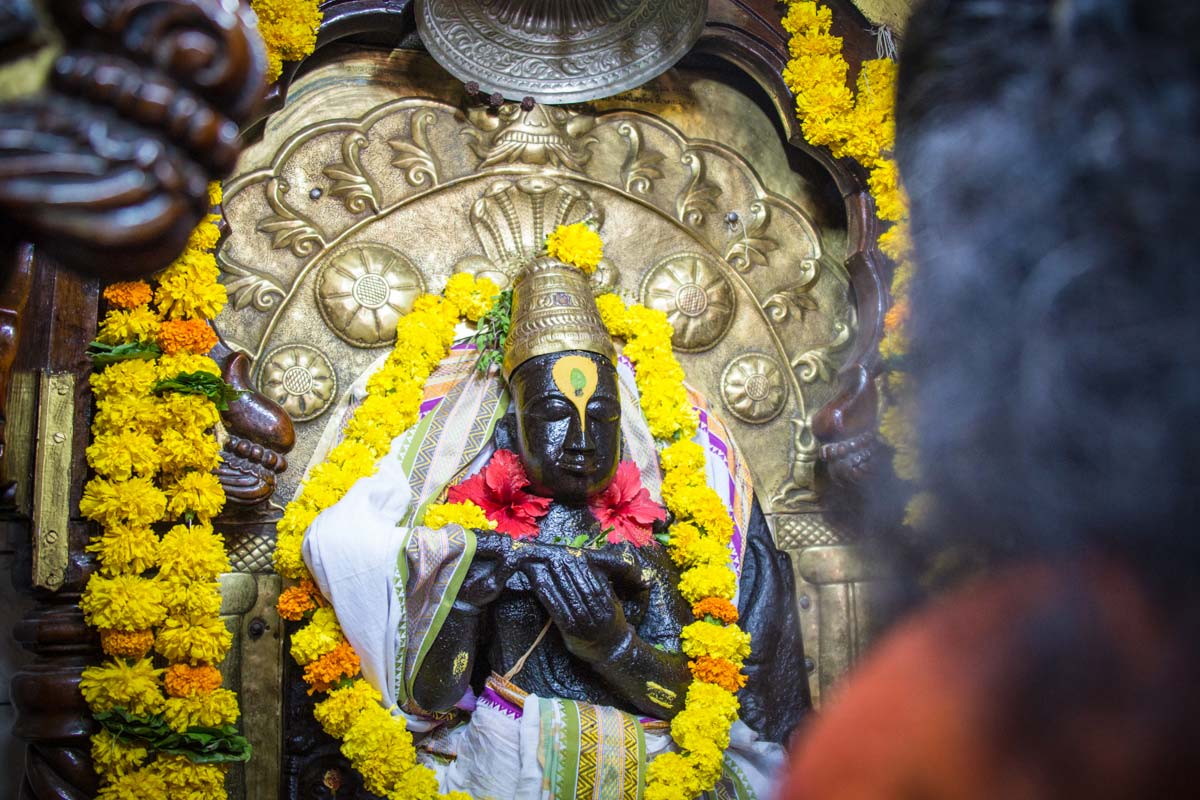 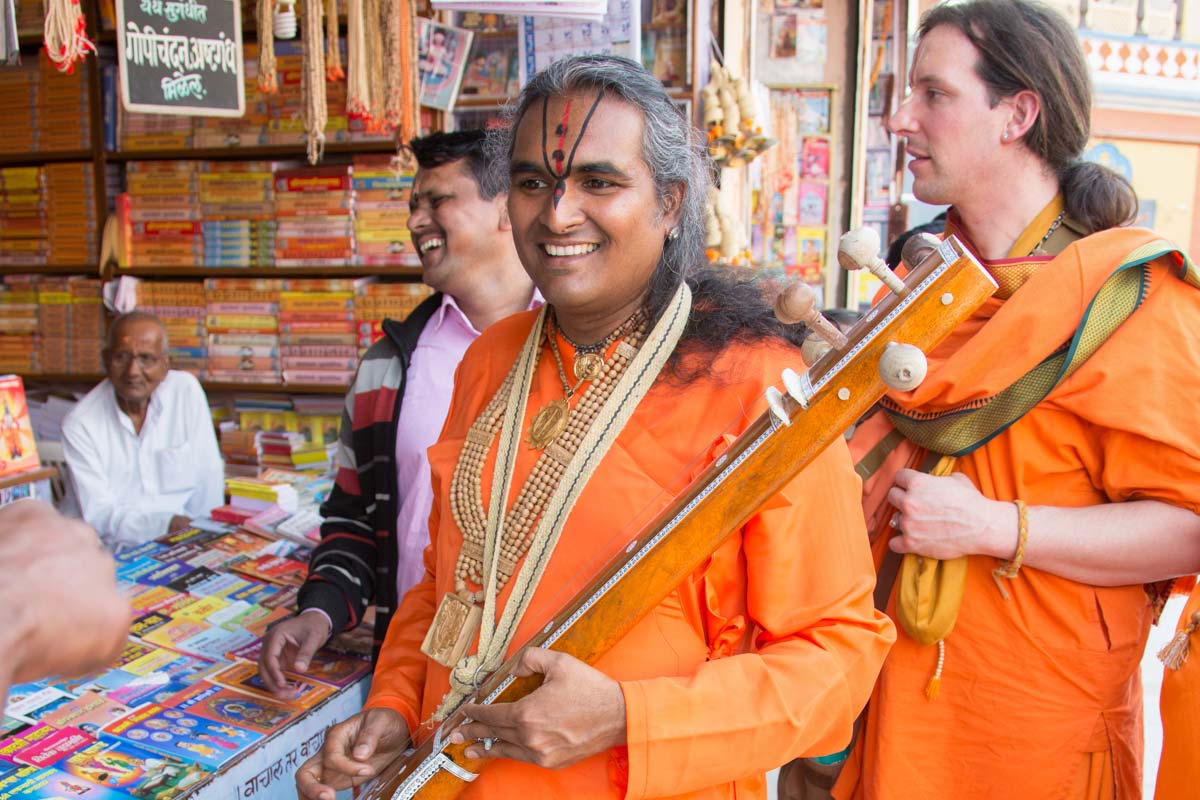 Visit to sacred sites and temples with Paramahamsa Vishwananda